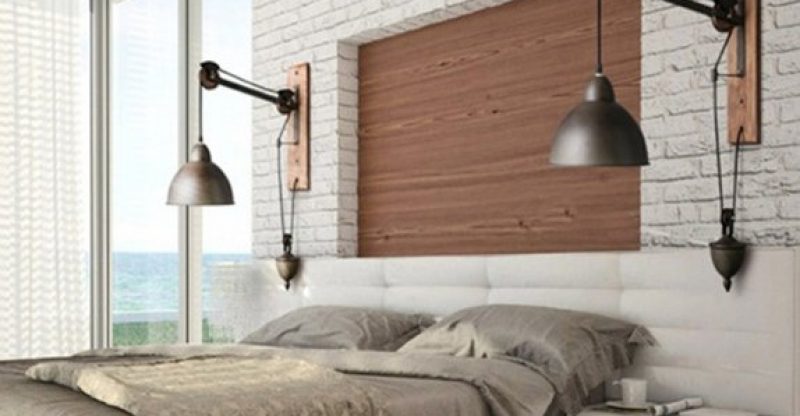 Many take the word minimalism in a negative way. They consider a person who is a minimalist is sacrificing things. It implies that the person isn’t making the most of what is there for the taking in the world of today. Though this is a perception that a few people have if they cared to take the time to understand what minimalism actually is they could discover that it can make their life better.

The best way of describing a minimalist is as an emotional state, and not some rules. A person living a minimalist lifestyle can actually have more of what he needs and can get pleasure from everything that he has without having to feel sorry for what he doesn’t have. All of this adds up to a much less taxing and more fulfilling life. 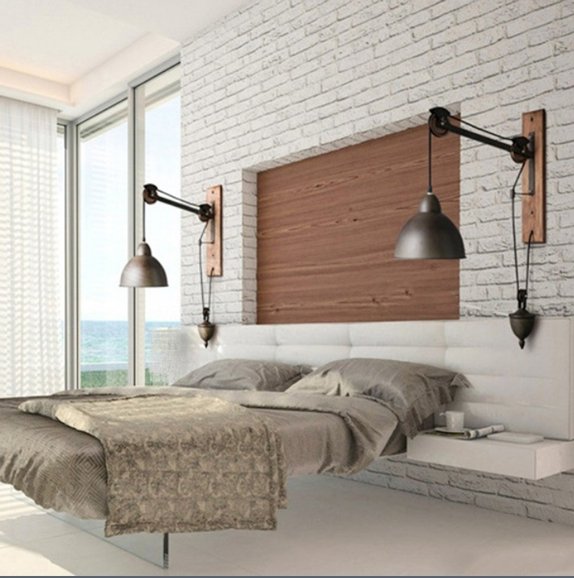 Minimalism – what is it?

The picture that a few individuals have of a minimalist way of life is relinquishing all the conveniences of the present day living. They picture residing in a cabin in the woodlands with no electricity and more.  Though some people could be living like this, not all who embrace minimalism requires going to that extent. Minimalism is able to be used such that no real sacrifices are required.

Minimalists value themselves more than the world’s material things. It implies taking decisions on the basis of what one needs and not getting everything that one wants.

Persons leading a minimalist lifestyle can decide on the extent of their minimalism. They’re able to start such a life in stages also. A good number of people start off by ridding their home of things that they don’t need. As time passes they lead a more minimalist life.

The big question is Why minimalist lifestyle in a time of inventions and luxuries. The answer is that minimalist life can benefit a person in several ways that he doesn’t realize.

As a person starts ridding his house of items he is making the home more spacious. The person is going to have more space for moving about. More significantly, the person is letting go of items that he was holding onto. This is going to offer him freedom and is going to let him breathe more freely. Why minimalist lifestyle? Because what has happened in your life won’t burden you anymore!

Minimalism helps in regaining your focus

People who have ample material things may have problems in keeping their focus. They have to think about working sufficiently for paying for the great deal of stuff in their house and they use up much of their time searching for or arranging all that stuff. A good answer to Why minimalist lifestyle is that when most of that stuff is not there and the home expenses get less a person can focus more on the things that really matter like his dear ones and what all he is doing.

A person rids his home of things and luxuries other things get opened up. The funds spent on purchasing stuff, their maintenance and making certain that he has the finest is going to stay with him. A person who has fewer things can use his money for settling a debt, which will ultimately free up even more capital. The reliance on capital in a minimalist existence is a great deal lower. 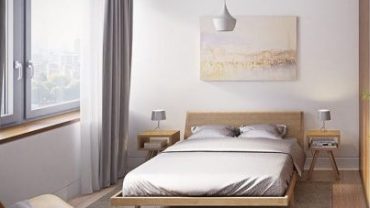